You are what you believe in. I am what I believe in. We all are the by-products of our beliefs.This is extremely important. What you believe in is going to determine how your future will look like. Your thoughts will shape your world for you. There is no reality other than the one we interpret ourselves.

Believe that you are good enough.

Believe that you can do better.

Believe that you can…

The above was written by Cristian Mihai. I added the images. 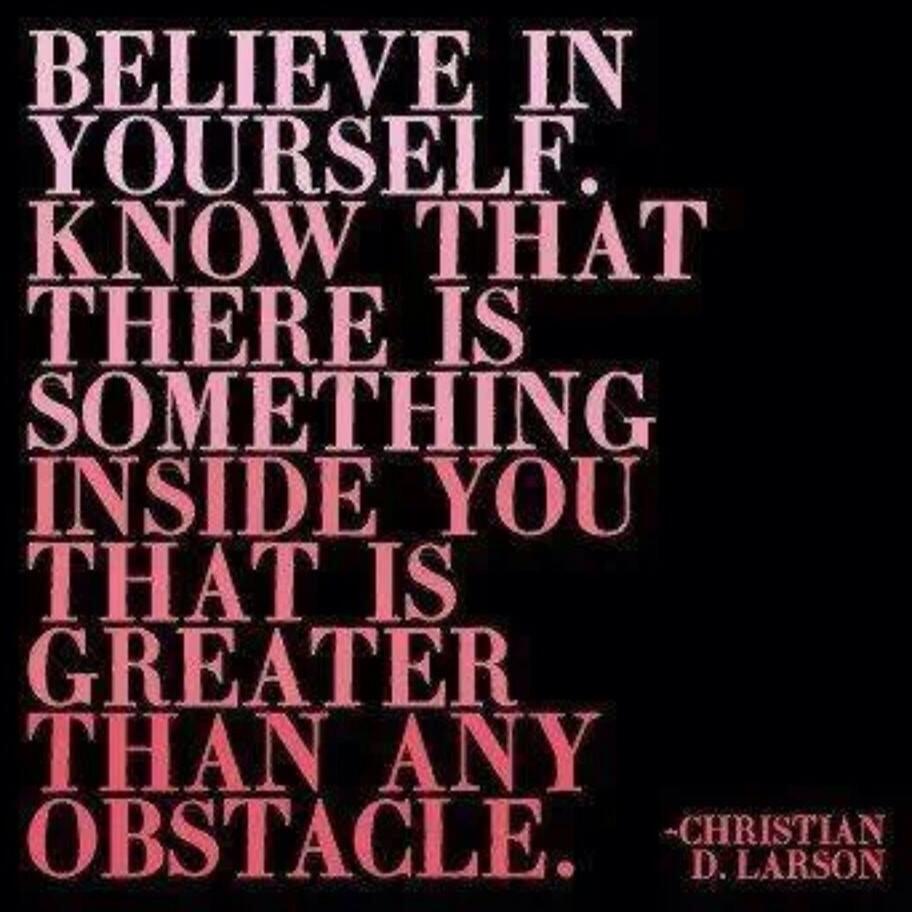 Before that day, I believed I was born and then I die – whenever? There was nothing more beyond the grave. The body rots, turns to dust, returns to the earth like the billions of people born into this world and long dead or still alive. The worms eat the decayed flesh and this earth grows the food that keeps us alive. It’s some cycle of Life and Death in this material dimension!

I believed this world was seriously messed up and the most powerful being in existence was the President of the United States. All of that changed unexpectedly 41 years ago when I was 29 going on 30. I did not think much about God since I was a preteen, before Television, and having discovered the pleasure God created within the human body, abandoned the Faith and ventured out into the material world looking for Love and Adventure.

I describe what happened to me that fateful Day, February 1, 1975, to the best of my ability in describing a “Spiritual” experience in the article,

DAY OF AWAKENING – DAVID vs GOLIATH vs ARMAGEDDON

That being the 1st Day, I wasn’t even thinking in terms of Armageddon. I was filled with such a Joy, Euphoria and Optimism like I never felt in all the 29 years of my life before that Day. I was so exhilarated, on the 3rd Day, I climbed over the fence to the top of the Mount Royal Cross at Sun rise in the Wonder of it all.

I thought the whole world would be awakened to that Peace and Joy of God within 3 years. Wars, crime and violence would have been eradicated after such a long bloody human History.

That Euphoria was constant for 3 Days and nights, until I woke up on the 4th Day and it was gone. I was at a loss to understand what happened, but I soon realized I just went through was the inducement, and was now inducted into God’s service, and had to go to Boot Camp for re-Training from the self-seeking ways of this material world. With my mind opened to this new Dimension of being, it no longer made sense this world was so messed up, and there was a power higher and more powerful than any President or Nation. Something had to be done, and I had to learn to get with the plan.

Nine months later, September 1, 1975, I sold all my possessions, put on a backpack, and left my home in Montreal, family and friends in my Spiritual wake, entered the US, and hitch hiked through some 45 US States looking for the Spirit of ’76, the 200th Anniversary of the American Revolution. A Passport was not required in those Days and Terrorism was not a common word in the vernacular.

I ran out of money after 3 months and continued on empty, lacking nothing. I wasn’t worried about rent, utilities or food. I was invited to stay with poor Black people in the Black Ghetto of different cities, to millionaire’s mansions. People treated me like a king, and with my new found Faith in God, it was an amazing Voyage of Discovery. The Hand of God was there for me Time and Time again. It still is to this very Day, helping me get through this complicated world with Peace of Mind, Trust and Confidence in the Goodness of God!

That American Spirit of ’76 brought me to places I never would have imagined if I stayed in Montreal. At the Republican National Convention in Kansas City in 1976, the Secret Service called me out of a great crowd for questioning. Instead of leading me into some anti-room, they led me beyond all SS security check points to stand on a restricted balcony having the podium of the President of the United States while the 3 TV networks were broadcasting live, pre-cable, and thousands of Republicans looking up to that spot from the Lobby of the Crown Center Hotel, expecting The President to be standing there. With my shoulder length hair, beard and #13 football jersey, it was a Revolutionary image in the Spirit of ’76.

What was an even greater, unexpected surprise to me finding myself in that unusual position, was when the Secret Service Agent, standing eyeball to eyeball with me, asked after a dozen questions, “Are you Jesus Christ?” Imagine!

Having no illusions about that then or now, I immediately answered, “No!” The next questions were, “Who are you, then? A Prophet?” I never thought about it before those unusual questions in those unusual circumstances, but I answered, “something like that.”

Not making the claim, but telling a reporter from THE KANSAS CITY TIMES those exact circumstances you just read, they wrote 2 articles on my visit to the City, on September 13, and ALL SOULS DAY, November 2, 1976, calling me a Prophet. Those original 2 articles can be read in SIGNS OF THE TIMES.

While my Faith in God has grown to be almost automatic, you can’t imagine the struggles in the Faith I have to deal with to this very Day because of the experiences I’ve had since I 1st believed.

Every human without exception is a sinner, falling short of the mark or bulls eye. A sinner dies in their Youth, but a Child of God dies at 100.