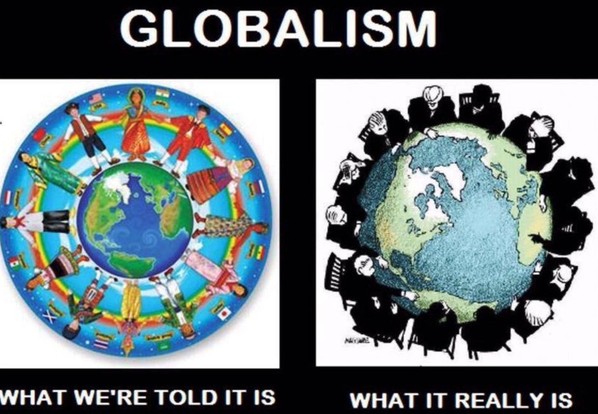 via Aftermath–The Iran War After The Soleimani Assassination The Polemicist

With the US and Iran only in a PAUSE, still at the Brink of Armageddon/WWIII, why doesn’t the MSM talk up this RECENT, Unfolding History as a Major Influence for the whole unfolding Reality, that would make the Politicians and the People address the Facts?
Netanyahu to US Congress, September 12, 2002 ” If YOU take out Saddam, Saddam’s regime, I GUARANTEE YOU that it will have enormous positive reverberations on the region, The reverberations of what will happen with the collapse of Saddam’s regime, could very well cause an implosion in a neighbor regime like Iran”
https://www.c-span.org/video/?c4529120/netanyahus-expert-testimony-iraq-2002
Americans and Iraqis lost many lives and treasure with the destruction of Netanyahu’s WAR against Saddam, and cannot make a claim on his GUARANTEE. Proved dead wrong the dead number over a MILLION PEOPLE, the consequences still unfolding in the World.Iran didn’t implode. It increased influence in it’s own part of the World with the illegal 2003 US invasion of Iraq.
The God of Israel didn’t listen to Netanyahu but Americans do.

Netanyahu spoke to a Joint Session of the US Congress in 2015, getting standing ovations by delirious, non-partisan, Republicans and Democrats, calling for the US to reject the Iran Nuclear deal.
Trump withdrew from the Iran Nuclear Deal on May 8, 2018.

What will be the consequences for the US Economic War Trump is waging against Iran for Netanyahu, designed to destroy the Iranian Economy supporting it’s 80 MILLION people before having to resort to bombs?
Designating Iran’s Military as a terrorist Organization at Netanyahu’s request brings dropping the bombs closer, and murdering such as High Official in the Iranian Government in the person of General Soleimani closer still.
Netanyahu was the only head of government to attend the February 2019, US organized, anti-Iran Foreign Ministers meeting in Warsaw, leading the charge for War with Iran.
Wasn’t Iraq enough? Will Americans be stupid enough to follow Netanyahu a 2nd Time, leading the US to War with Iran?
It appears under Trump/Kushner, kings in Israel, Americans are that Dumb!!!